It’s Tuesday and I am excited. People are really liking the cover of ‘Breaking Beth’, I have started a new co-write project with Cari Silverwood, and the universe is finally being nicer to me and not kicking me every day. So have you seen the cover of ‘Breaking Beth’ yet? I am simply in love with Laura Hidalgo’s work, she takes my ideas and brings them to the next level!

This week I wanted to bring you an excerpt of ‘Ruled’ because Cari has done this dystopian sci-fi romance so very well. With a HAWT and kinky story like this, you are going to #oneclick this story and not regret it. 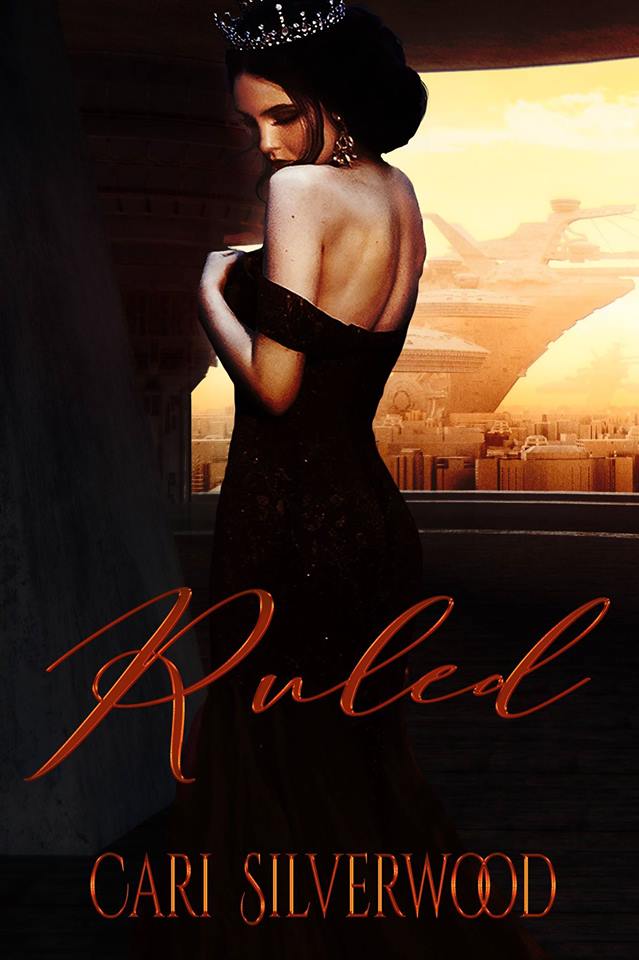 He’ll put this princess where she belongs. On her knees.

Calli’s father was king of this city. Drake has taken it now, and soon the little human princess will kneel at his feet and surrender not only her throne but her beautiful virgin body as well.

Though she does her best to hide her helpless arousal as the huge, battle-hardened beast tears her clothing to shreds and then spanks her soundly for daring to defy him, it isn’t long before Calli’s need has grown so intense that she can only beg for Drake to ravage her hard and thoroughly.

She will reign at his side, yet as Drake fits her with the leash and collar she is to wear as he claims her publicly as his mate, Calli is left in no doubt that she will be well and truly ruled. 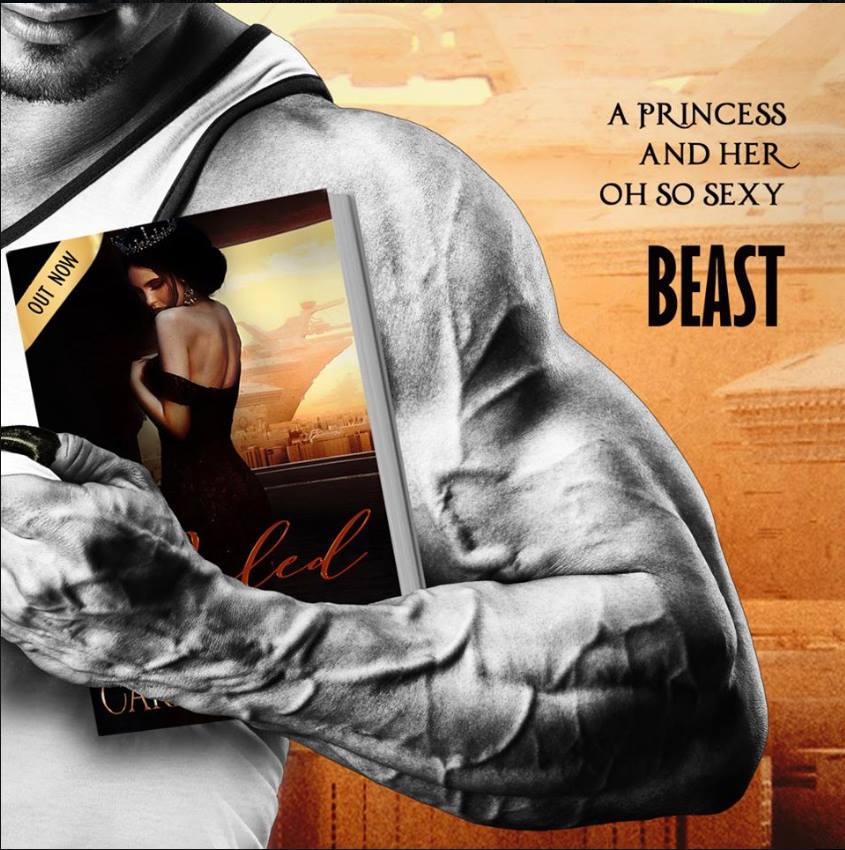 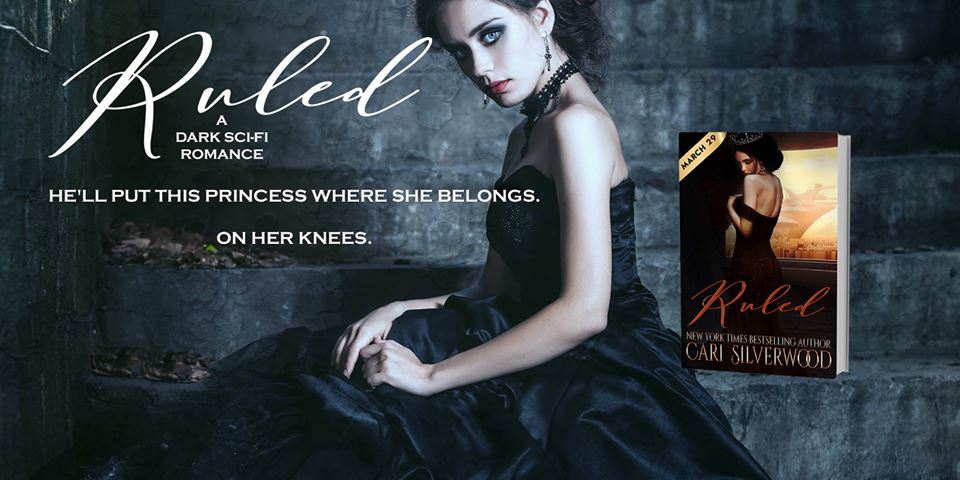 In other news, I had my first evaluation for Crossfit yesterday and I have a lot to work on but I’m happy. Fingers crossed they don’t kill me, because I have stories to write and they won’t come out if I end up dying from a stupid deadlift or pull up! #stupidfitness #fixingmymindandbody

Make sure you grab ‘Ruled’ and devour this not-very-dark sci-fi, because you are going to fall in love with Calli and Drake!

Cari Silverwood is a New York Times and USA Today bestselling writer of kinky darkness or sometimes of dark kinkiness, depending on her moods and the amount of time she’s spent staring into the night. When others are writing bad men doing bad things you may find her writing good men who accidentally on purpose fall into the abyss and come out with their morals twisted in knots.