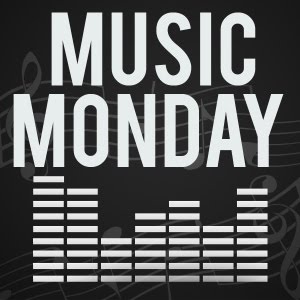 I’ve missed a few weeks of #MusicMonday because my life has been insane, but I’m trying to get back on track. There’s really nothing better to get things going again than a great song from a female artist that has some very cool, dreamlike qualities, and an edge to the song that feels dark and threatening even though the lyrics themselves don’t speak it aloud. ‘Becomes the Color’ from Emily Wells doesn’t have an official video, but I have an audio-only one below so you can scroll and hit play to listen to the song while you read through these lyrics.

I became the color,
I became the daughter and the son.
When the feast is over,
welcome to another one.

I lay my body down, down,
down upon the water.
Wrapped up in the clothes of
my mother and my father.

Oh, this is longing,
and I wanna be complete.
I was waiting round in a little jump seat.
I had hunger, a mouthful of interludes.
You’ll do anything just to get rescued.
I had longing, isn’t it the key?
Take, take, taste, taste, taste sweet.
They said I’d gone south,
said I’d gone asunder.
They don’t know hunger,
what I been under.
You are all laughing,
thought I was debris, I was just free.

We were ready to behave,
but there’s no freedom without no key.
Whatever you think you’ve become,
don’t worry about it dear it’s where you come from.

We were ready to behave,
but there’s no freedom without no key.
Whatever you think you’ve become,
don’t worry about it dear it’s where you come from.

‘Becomes the Color’ by Emily Wells